Odessa Automotive Repair Inc. opened its doors October 1968 in a 3 bay automotive garage. Inception of the new Missouri Vehicle Inspection program fostered community awareness. Constructing a 60’ X 80’ building in 1972 returned the business to its diesel repair roots. Longstanding employees have contributed to the continuity and stability of service. Shop manager Donald Johnson has been with the company for 30 plus years. 1980 brought Gerald Gittinger, John’s son, as a full time tech. Gerald now servers as CIO and general manager. 1990 saw John buying his partners interest in the business. John quickly added an alignment machine and doubled the building size. Gerald and John envisioning the future of computers in diesel engine control became the first shop in the area to invest in OEM scanner technology. Finding the need for mobile service prompted the inclusion of a 20 foot rolling shop. In October of 2017, Gerald purchased the shop from his father, John, and is now the sole owner and operation of Odessa Diesel Repair. 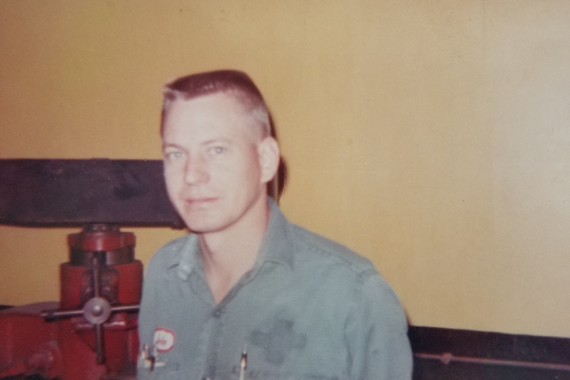 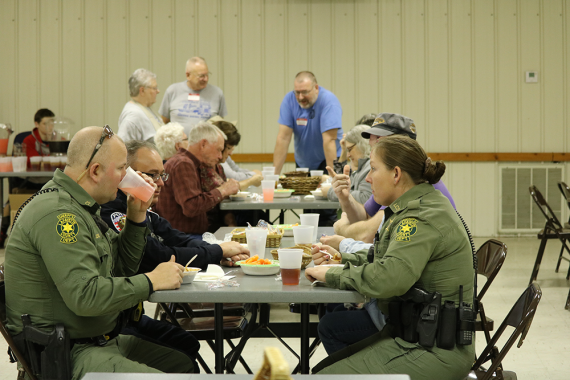 A 1980 graduate of OHS and Lex-la-ray automotive program Gerald introduced Odessa Diesel to computer technology and wrote the first “point of sale” and inventory software for the shop. An ASE certified master Tech Gerald Is also a member of Odessa Park Board, Lions, Optimists, Wellington Troop 713 and Lex-la-ray Advisory Committee.

Educated in accounting and taxes Carolyn expanded her responsibilities to include client hospitality, parts procurement and a sundry of other tasks. Retiring from day to day operations in 2002, Carolyn enjoys her home bible/prayer group, a church connect group and 2 china painting clubs.

Office manager, Tahnami is educated in banking finance. Wife, mother of 2 teenage boys is very active in the Odessa-Wellington communities.

The first person who will see when you enter our shop is Susan. She will warmly greet you, offer you a cup of coffee, acquire the necessary information and get you on the schedule.